Airport History – From Jan Smuts To OR Tambo

You are here:
News 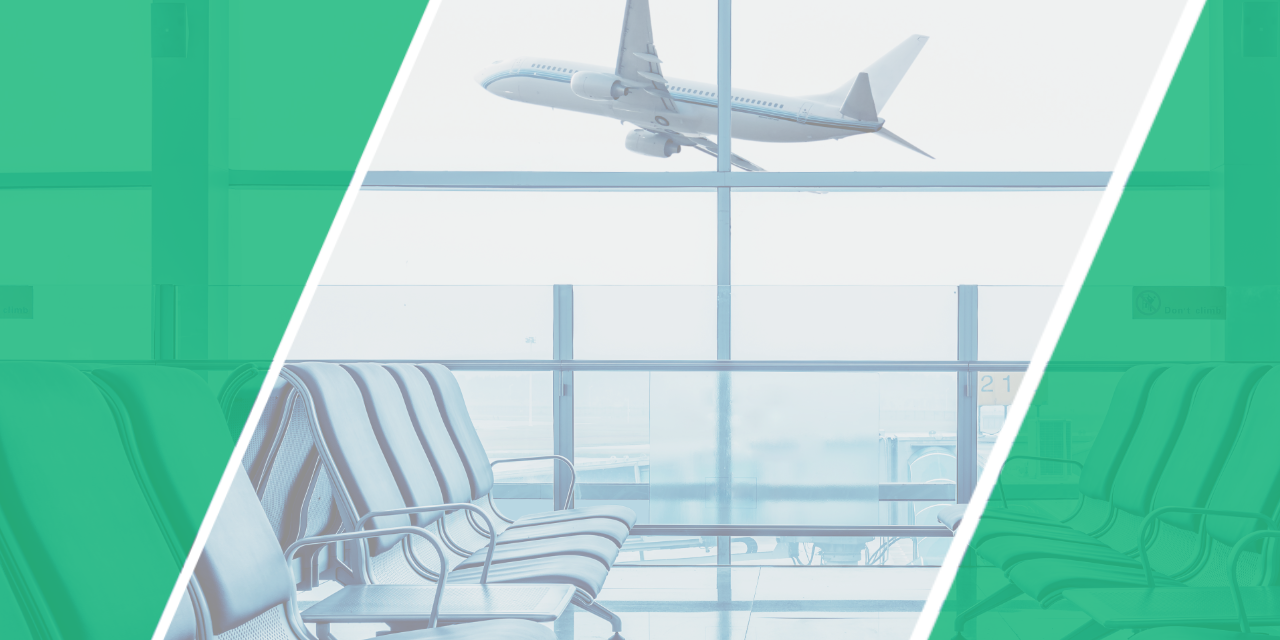 Airport History – From Jan Smuts To OR Tambo

The Airport, which, (many still refer to the Airport as the “Johannesburg Airport”, is located in Kempton Park, Ekurhuleni, just outside Johannesburg. It is Africa’s busiest airport with the capacity to handle up to 28 million passengers annually.

Before, it was known as the Johannesburg International Airport.  Many years ago, before 1952, it was known as Jan Smuts Airport, named after a previous Prime Minister.  Back in those years, it was a highly frequented spot by many people, young and old, including families, for a Sunday outing.  People would walk around, kids were in awe watching one or two planes land or take off.  There was a very nice restaurant which served good food. It was a very special occasion to go for lunch or dinner.   How things have changed from those easy going tranquil days to this very busy world as we know it today.

It now employs approximately 18 000 people to cater for and keep its modern infrastructure and comprehensive services running smoothly, for plus-minus,  28-million passengers a year, after the extensive upgrades.  The terminal development has been accompanied by upgrades of adjacent aprons and the road network feeding the airport.

An alternative to parking on-site and walking all the way to the check-in counter is to employ a valet service. With an airport valet service to meet you at departures and securely park your car, for a long or short term, and meeting you again on return.  Your travel experience is much more pleasant and STRESS-FREE!