Who Was Oliver Reginald Tambo?

You are here:
News 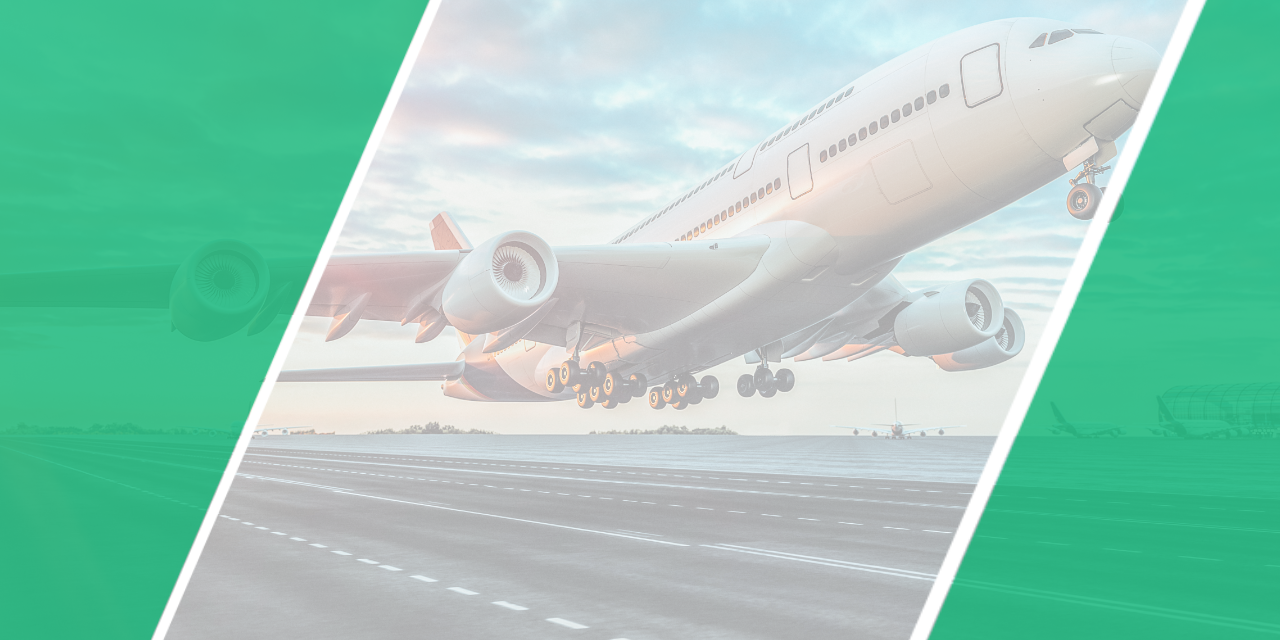 Oliver Tambo (also known as OR) was a South African anti-apartheid politician and revolutionary who served as President of the African National Congress from 1967 to 1991.

Oliver Tambo, fondly known as OR along with Nelson Mandela and Walter Sisulu, were the founding members of the ANC Youth League in 1943, becoming its first National Secretary and a member of the National Executive in 1948.

In response, Oliver Tambo was sent abroad by the ANC to mobilise opposition to apartheid. He settled with his family in Muswell Hill, North London, where he lived until 1990. He was involved in the formation of the South African Democratic Front. In 1967, Oliver Tambo became Acting President of the ANC, following the death of Chief Albert Lutuli.

In 1985 he was re-elected President of the ANC. He returned to South Africa on 13 December 1990 after over 30 years in exile and was elected National Chairperson of the ANC in July of the same year. Oliver Tambo died at the age of 75 due to complications from a stroke which he suffered, on 24 April 1993.

In late 2005, ANC politicians announced plans to rename Johannesburg International Airport after Oliver Tambo. The proposal was accepted and the renaming ceremony occurred on 27 October 2006.